Help Break the Cycle of Poverty with SCHOOL SUPPLIES!

For the remainder of July, the Sisters request School Supplies for the children: 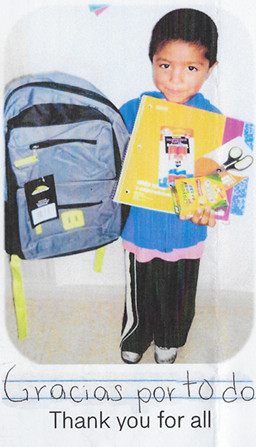 Your donations can be dropped off at 6432 Cardeno Drive, La Jolla 92037 in July only (the truck doesn’t come in August) or at All Hallows Church on La Jolla Scenic Drive South in La Jolla in July and August.

The Sisters encourage education along with vocational training. The Casa Scholarship Program (bus money, uniforms, and a small tuition) helps serious students attend primary and advanced schools.  For dedicated pupils, this always leads to a decent job which breaks the vicious cycle of poverty.  Many of the students eat breakfast at the Casa and travel to school with full stomaches and clear heads.

The Sisters serve a hearty breakfast (7:30 – 10:30 am) of oatmeal, milk and bananas, beans, and either meat or eggs, coffee and milk.  They distribute bags of food from the Bodega each Thursday.  Bean and cheese burritos and peanut butter sandwiches are served in the afternoon as often as possible.

Food is an Ever-Present Need

We also welcome your donations of: 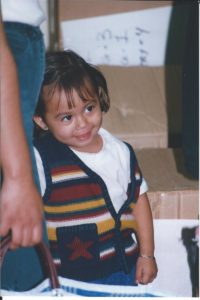 Thank you for providing food and help for the poor.  Your generous donations are acknowledged each day in the dining room where hungry men, women, and children thank God for you and the food you supply.

Sixty-seven families/individuals contributed $17,792.10 for food and operating expenses and $2,500 for scholarship help during the month of June.

“In the early years, 5 Sisters left our congregation to form a new one named Oblates of St. Martha.  They dedicated themselves to feeding and eventually educating the children. 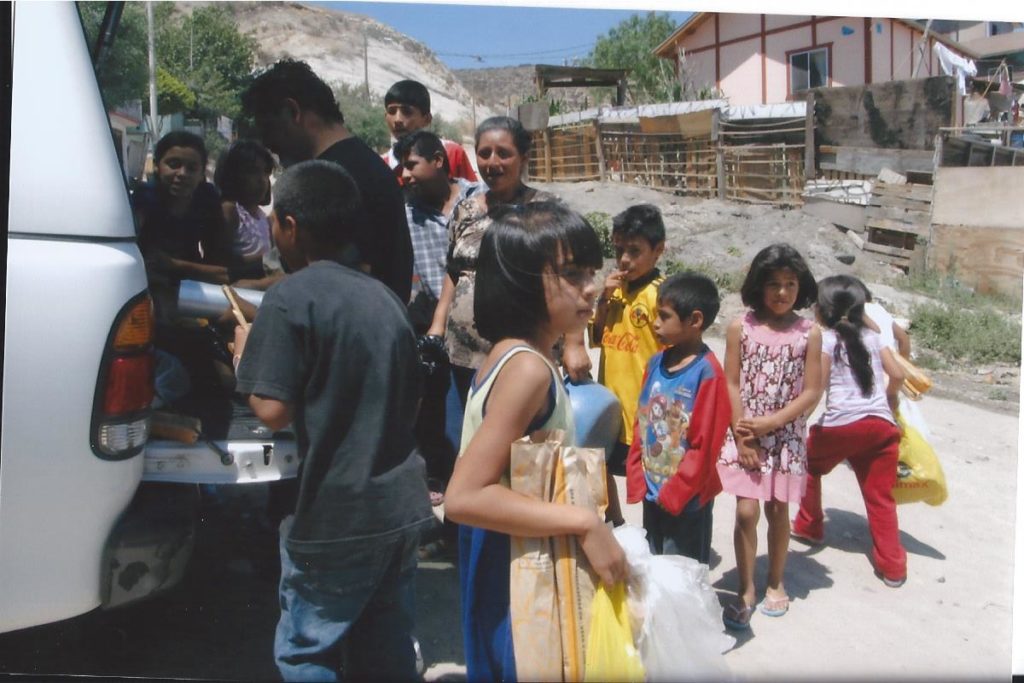 “Lay and Religious persons who have shared their time and goodwill working at the Casa used this model to start many similar communities.  Tony Ralphs, who bought a school bus, asked our founder where he could help, and was told to go to Colonia Santa Julia in Tijuana.  There, he started feeding the children in the bus, and with time, built an orphanage that embraces many children.

“Dominican Sisters, after spending a long time at the Casa and visiting Colonias, established a place similar to the Casa in Colonia La Esperanza, Tijuana, which is presently a great source of service for the poor people there.

“Another community was established in La Paz, B.C. in an area of very poor people.  There was a small school, with children who often fainted for lack of food.  A dining program was set up under a tree to feed the children.  The dining room continues today with a nice setup, while keeping the tree as a remembrance.

“For many years, our community was present in Reynosa, Mexico.  Franciscan Friars there learned about our services to poor people here at the Casa.  A Friar came to visit us, and adopted our model to start a dining room in Reynosa where immigrants had access to meals.  Later, they expanded to other locations.

“In Ocona, Peru, where our community was present for 11 years, we opened three different dining rooms for the families.  In one of them, the people built a brick oven and learned to make bread.  They built a second place called La Quebrada, and a third also in this area with a small school.  Children and teenagers missed school frequently due to lack of food.

“In 1976, Jesuit Novices from Calif. Province came to Tijuana (after many decades) to work at the Casa in their Formation program.  Blessed be God!  We continue to have their presence and support.”

JUNE 2019 — God Continues His Multiplication of the Loaves and Fishes

MAY GOD BLESS YOU FOR YOUR CONTINUOUS GENEROSITY